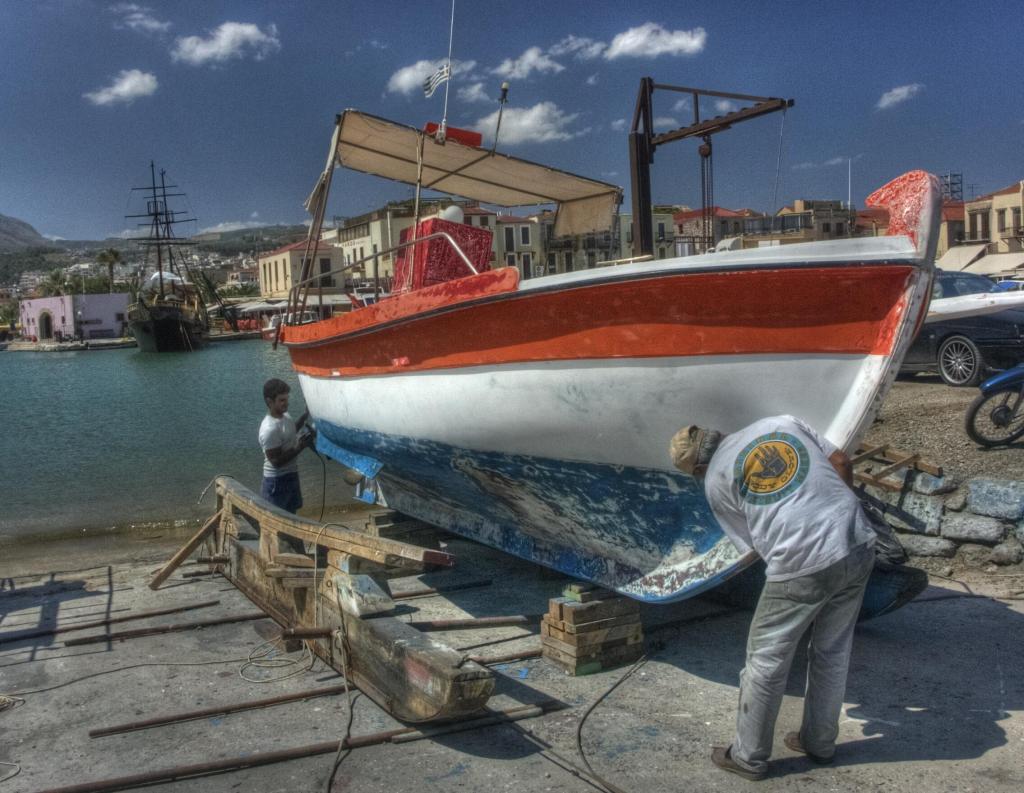 I am numb where patriotism is concerned and I hope this feeling subsides. For awhile I stopped expressing my opinion about the election. Of course I’ve known all along I live among conservatives. However, I guess I really did not understand the severity of standing up and speaking out for human rights. In my mind’s eye, I see people painting patriotism to suit their own agendas.

The Jesus I was taught about would love everyone today and would be tolerant. Does that really sound surprising? Why are Christians so accepting to everything that Donald Trump says and does? On one hand it is preached to love one another. They pray people will find their way to God. Then, on the other hand, they are accepting every thing that Donald Trumps says and does. That is completely baffling to me.

People manifest hate enough every day. We do not need someone in an authority position, namely a President of the United States, to advocate such nonsense.

We all know the things Trump has said. We all know how wrong those things are. Why are these things cheered and used to make him bigger than life. He simply is not afraid to show his side of hate.

Since Donald Trump announced he was running, I have put up with the remarks of everyone around me supporting him and his ideals. Not once have I thought anything he said sounded like a good idea. The reason I have kept quiet has been out of respect for my family, I suppose. I was trying to not add fuel to fire.

After the tape was released of Donald Trump making crude remarks about violating women and being able to get away with it because of his celebrity, I wrote the following.

There are people that are hurting and Trump is making them believe he will ease their pain. I believe that man could not care any less about individuals in my country and our pain. It would be a beautiful thing to convince his supporters that he can not and will not do what he promises. Unless…. our democracy becomes a monarchy or communist.

If he is elected, I hope he does not try to do things his way. If he does he will be setting this country back. The simple fact that he has gotten this far has set us back.

What I believe is due to what he has said himself and I believe Trump wants a genocide. He will do it by building a wall, kicking ‘them’ out of here, closing us in to live by his set of rules. In his head, he knows better than anyone around him. Doesn’t that worry anyone out there?

I’m reading the same information that his voters are. I see the same news broadcasts. I just don’t get it. When I hear the inappropriate locker-room banter and the disgraceful remarks that he has made about almost everyone, I am not laughing. It’s not right and it’s not ok. Turning the other cheek on this for any issue or policy is beyond ethical or moral.

I’ve heard a lot of folks say he is not a politician. Maybe so. Should that really be so appealing?

When people say all politicians are liars and when Trump says he heard worse from Bill Clinton on the golf course,  none of that settles my mind.

I lose my faith in humanity more and more everyday. We should not be accepting this because someone else has done it, or that boys will boys. WE MUST demand more from those seeking office, across the board.

From my perspective, most folks live by ‘swallow an elephant, gag on a gnat’ anyway. It is all so sickening that where to begin is too fogged by this smoke screen of an election. Right now it is difficult to find a beginning point. The one and only thing that I am 100% sure of is building a wall around Donald Trump to keep him out of the Presidency.

It did not go over well. My family and friends do not agree with me. They hate Hillary Clinton to a degree that they are willing to accept absolutely everything that Donald Trump does or says. Most are convinced she is going to take away our 2nd Amendment and everyone is fed up with the healthcare system. In trying to get more support for Trump, memes about Hillary freeing a rapist and all of Bill’s women circulate like wildfire.  All one has to do is mention deleted emails or Benghazi and a flood of hate is abound. Most of which are lies.

At one point I was so fed up that I was not even going to vote. Then I started to think of the women that have gone before me. Their fight for women and for women to have the right to vote. I also did not want to be a blind voter and simply vote the party. It was important for me to believe that I was casting a vote for the right choice.

Every time I read something negative about Hillary, I would investigate to get the facts. I found that almost everything that is said against Hillary Clinton are lies, or half truths with a spin and for the most part can be debunked. The key is doing the research which I think most Americans do not do. Americans seem to rely on bias news broadcasts, fake articles, facebook memes and ads no matter how negative they are, they simply are believed.

Since doing my research, I can truly say I’M WITH HER!  It has not been an easy choice and it is not one made simply because someone said so. My vote will be cast with conviction that She is the right woman for the job. I truly want to be patriotic again and I want to paint mine with a future of growth and progress. My country is a melting pot of diversity. Why would I vote to change that?

If by the unfortunate event Donald Trump wins, there are many fundamental rights at stake that few seem to be considering. A wall can not be built without creating division. And, when the witch hunts begin, pray that your neighbor does not turn you in for harboring illegals. Pray that your home is not invaded by the deportation task force. Pray no one is accidentally shot and killed. And pray no one is violated for the color of their skin, their religion or their sexual preference, inadvertently of course.

View all posts by Cynthia

4 thoughts on “Paint Your Patriotism”

This site uses Akismet to reduce spam. Learn how your comment data is processed.

She steals at dawn
I love #audiblebooks and the narriation for THE ROAD TO HELL is incredible! My review is on my blog at earthysoulfulthings.com
My mermaid.
Hello, hello
A zebra plant for this months box and new wolf moon. I love how it is 3. The details make them look like claws, wolf claws. January #lunarly #lunarlybox A cute #zebraplant for this #wolfmoon This box has a theme of balance with a hydrating mask, a water stick for our plants, a kyanite crystal and a beautiful book on chakras. And of course this plant.
A Cat's Guide to Bonding with Dragons by Chris Behrsin @chrisbehrsin is #99cents for a limited time.
My very first #owlcrate box and this was November 2020. The theme of this particular box is Growing Wild. Everything inside is absolutely stunning. The book alone was worth it! Among the Beasts and Briars with painted edges and an incredible dust cover. Also inside is a lovely necklace and a flower press just to name a couple goodies. Love 💕 Love 💕 Love this box!
November Sugarmuses
Earth Air Fire Water
Loading Comments...
Comment
×
%d bloggers like this: